Actress and socialite Efia Odo and more than 10 other #FixTheCountry campaigners have been arrested by the police.

This was shortly after a court hearing on whether or not the group should be allowed to stage a street protest. 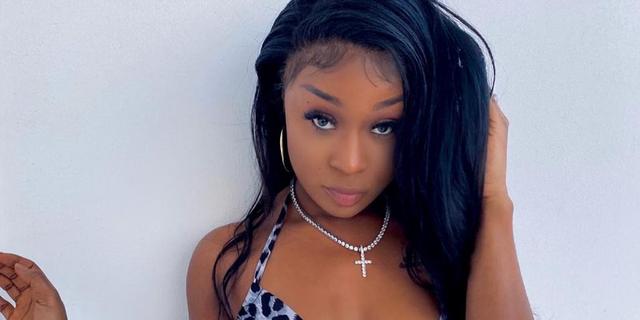 After hearing legal arguments on Friday morning, the High Court adjourned proceedings to deliver a ruling at 1:30 pm.

Some of the campaigners pitched camp during the legal arguments in front of the law court complex holding placards.Shortly after proceedings, they were joined by their colleagues who were in the court room

While taking photographs, police officers from the Accra Region Command arrived and arrested more than 10 campaigners.

The campaigners have in the last two months demanded that government fixes what they said is worsening living conditions in the country.

This has been met with stiff resistance from the Ghana Police Service with Covid-19 restrictions as defence.

BBNaija 2021: “Whitemoney Is A Character” – Don Jazzy Shows His Support

#BBNaija: Big Brother Set To Punish All Of The Housemates For Disobeying Him

Moment Ebuka Revealed The Wild Cards To The Housemates (Video)

Meet Beshine,Woman With The Biggest Breast In The World (See Photos)

Meet Maci Currin, The 17 Years Old Girl With The Longest Leg In The World

IPOB Calls Nigerians Attention To A Hole In Buhari’s Neck

Rapper Zoro, Petitioned The Police Over The Rape Allegation Leveled Against Him By An Instagram User

0
No Result
View All Result

© 2021 All Rights Reserved The African Media